A community leader widely admired for her ability to build bridges between hostile groups, Judge Fulton lead the revitalization of Wesley Heights community, an inner city neighborhood. She is the owner of The Wadsworth Estate in Wesley Heights where she continues to serve the community as the operator of a site for weddings, receptions, meetings and other special events.  She currently chairs Charlotte School Board of Visitors and Board of Directors and is a Commissioner for INLIVIAN and a member of North Carolina State Bar Disciplinary Hearing Commission.

In 2010, Judge Fulton was honored with N C Governor’s Order of the Long Leaf Pine and is currently featured in AT&T’s 2014 Heritage Calendar Celebrating the N.C. African American Experience. She was selected to receive the North Carolina Supreme Court Justice’s 2015 Professionalism Award. 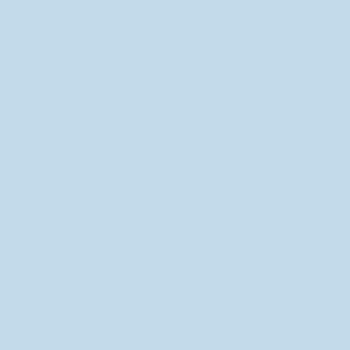